The Classical Guitar Society at FSU is bringing internationally acclaimed guitarist Rene Izquierdo to Tallahassee later this month. Mr. Izquierdo will teach a masterclass on Thursday evening before his concert on Friday night. 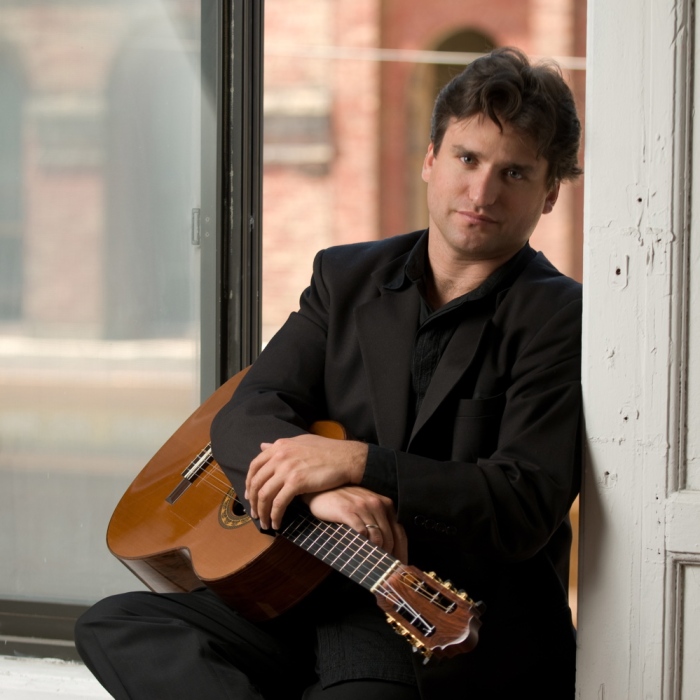 Rene Izquierdo, a native from Cuba, graduated from the Guillermo Tomas, Amadeo Roldan Conservatory and Superior Institute of Art in Havana. In the United States, Mr. Izquierdo earned a Master of Music and an Artist Diploma degrees from the Yale University School of Music, where he studied with Benjamin Verdery. While at Yale he represented the university in an exchange program with the Conservatoire National de Musique et de Danse du Paris and worked with guitarists Olivie Chassain and Roland Dyens. Rene has appeared as a guest soloist and in chamber music concerts throughout the United States, Cuba and Europe. He has shared the stage with prestigious guitarists including Eliot Fisk, Benjamin Verdery and Jorge Morel, as well as renowned flutist Ransom Wilson, soprano Lucy Shelton, David Jolley and Paquito d’Rivera. Renowned composers such as Jorge Morel and Carlos R. Rivera have dedicated works to him.